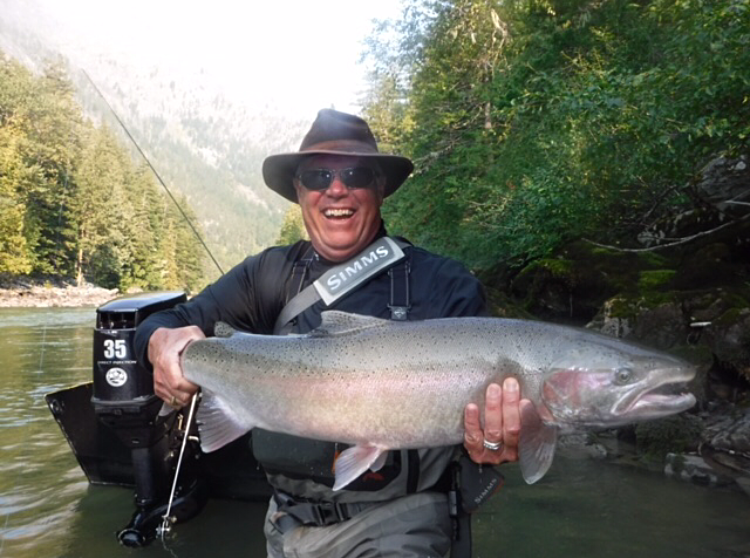 A native of Turlock, California, Kent Johnson grew up working as a summer laborer on local farms and dairies, doing everything from bucking hay to packing melons. Early on, he gained management experience as a harvest crew boss.

Kent was a published research assistant while working in the Plant Pathology Department.

Kent started his career in the crop protection and fertilizer industry in Ripon, California. He joined Chemurgic in 1982 and became their Sales Manager.

Kent’s wife, Ginger, recently retired from Modesto City Schools where she served as the Associate Superintendent. The couple hosts several events at their almond ranch home for charities each year benefiting the symphony, local school programs, and The Stanislaus County Library Association.

Kent is the past President of the Turlock Rotary Club, has served on the board of the Haven Women’s Organization and currently serves as Board Chair of the Modesto Symphony Orchestra.

Kent’s interests include golf, skiing, and fly fishing. He is an avid swimmer, participating twice in in an open water race from Alcatraz to San Francisco, and placing in the top third of all swimmers.